Peter and Eileen Crichton have dedicated much of the last 25 years to exploring the world in Rabia, their Discovery 3.5V8i. They’ve circumnavigated the globe twice along the Northern and Southern hemisphere, and in 2012, travelled across the lines of latitude from the most northerly to most southerly points accessible by a 4x4.

Peter Crichton took time between explorations to tell all about his top five natural and manmade Hidden Gems.

1) The Bungle Bungle, Australia
A sacred site for the Aboriginals, the banded sandstone towers rise spectacularly out of the surrounding barren and remote landscape. 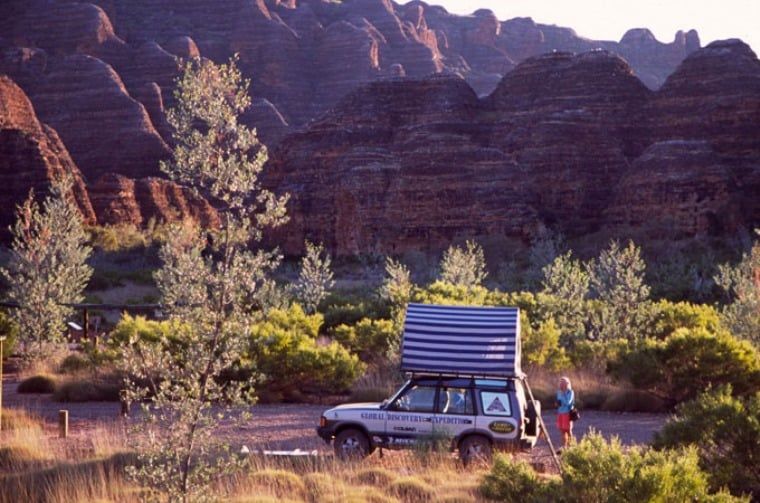 2) The ‘Fairy Chimneys’ and ‘Mushroom Rocks’ of Cappadocia’s remote lunar landscapes.
The towers of ancient volcanic ash, capped with boulders of protective hard lava, give an unworldly appearance to the otherwise typical Cappadocia countryside. 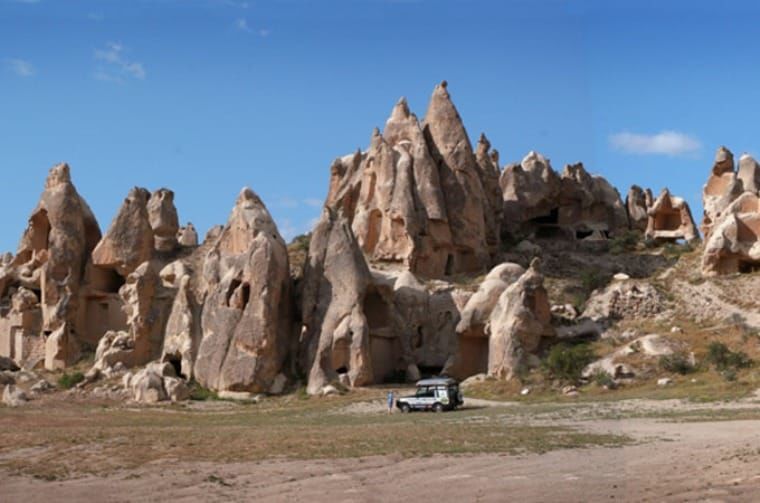 3) The three remote National Parks of the Alto Plano, above 10,000ft in northern Chile
Taken individually, the parks are interesting, but linked together over a four day adventure at 10,000 feet on barely recognisable tracks, they capture the greatest sense of wild remoteness we encountered anywhere in the World.


4) The dune landscapes of the Sossusvlei valley running through the Namib Desert, Namibia.
Viewed from a high dune summit by our track, the sea of enormous desert dunes rolled to the west towards the Atlantic coast in giant waves of red sand, sculptured with amazing clarity by the low evening sun.


5) The landscapes at the heart of Wadi Rum, Jordon
Giant pillars of gray weathered rock rise precipitously from the soft red sands where we were driving, to meet the impossibly blue skies. The desert meandered through these ancient ridges to an infinite horizon. We felt like ocean sailors, but the silence was deafening. 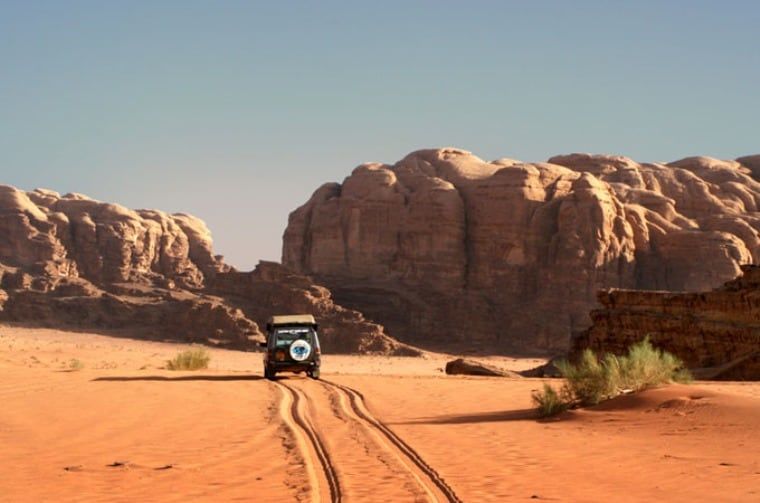 FIND YOUR OWN ADVENTURE EXPLORE DISCOVERY
DOWNLOAD A BROCHURE
View and download the latest Land Rover brochures
BOOK A TEST DRIVE
Arrange an on-road test drive through your nearest dealer
CONTACT US
You can contact us by phone, online or via our social networks
KEEP ME INFORMED
Sign up for all the latest Land Rover news